It contains a data portion and a pointer to both the next and previous nodes in the list sequence allowing for two-way traversal.

When creating a doubly linked list, we want to be able to go both ways as well as be able to start at either end of the list when traversing it. As mentioned earlier, we use a both a tail and a head pointer to provide this functionality.

Checking for head being NULL is sufficient for checking for an empty list.

Pretty much the same as we have done throughout this tutorial with the singularly linked lists, with the addition of the previous pointer needing to be set to NULL and the tail also being equal to the new node.

Placing a node at the beginning of a doubly linked list is quite simple but an empty and nonempty must be handled differently.

When the list is empty all you have to do is create the new node, set its next and previous pointers to NULL, and point the head and tail pointers to it. We already saw the code for this in the last section.

Insertion of a new node at the end of the list is quite similar although we use the tail pointer as a reference instead of the head pointer. Since the empty list case here is identical to the empty list case above for insert at beginning we will skip it.

Note the similarity to the sample for insertion at the beginning.

Here’s the fun part, this is the greatest feature of the doubly linked list. It’s actually so simple though, you may be disappointed.

Forward traversal is identical to singly linked list traversal. Seriously, there is no difference. This should look familiar.

With that in mind, you would think that going the other way would be the same but with the tail pointer. You would be correct. 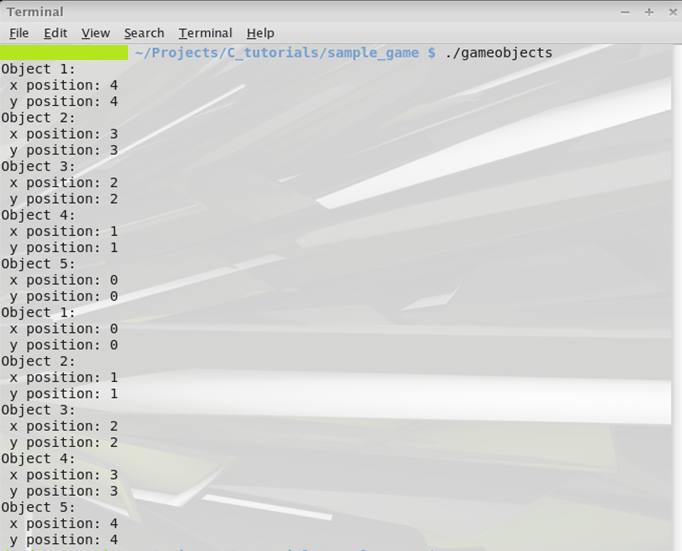